From start to finish, the Flaman Grain Systems team is right beside you

At Flaman, we understand that investing in your farming operation and expanding your yard site is important for continued growth and efficiency. That’s why we believe in supporting you from start to finish. ...

Posted by Mitch Flaman on Apr 7, 2021 in Division News

Flaman Group of Companies is proud to announce that we have been named #49 on Saskatchewan’s Top 100 Companies List for 2013. ... 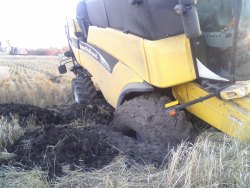 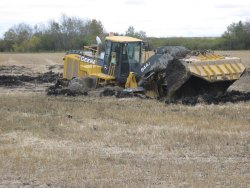 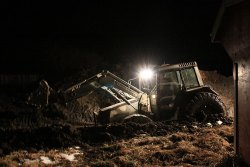 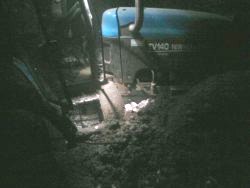 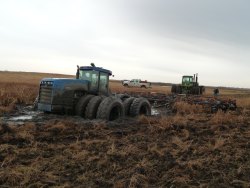